This is Part 4 of the 5 part series blog which will cover the Duties & responsibilities of the Employer & District Officer and Punishment for non compliance of the Sexual Harassment of Women at Workplace (Prevention, Prohibition and Redressal) Act, 2013.

Part 1 covered the general overview along with the background that laid foundation for the existing Sexual Harassment of Women at Workplace (Prevention, Prohibition and Redressal) Act, 2013.

Part 2 covered the constitution, tenure, powers and duties of the Complaints committee under the Sexual Harassment of Women at Workplace (Prevention, Prohibition and Redressal) Act, 2013. 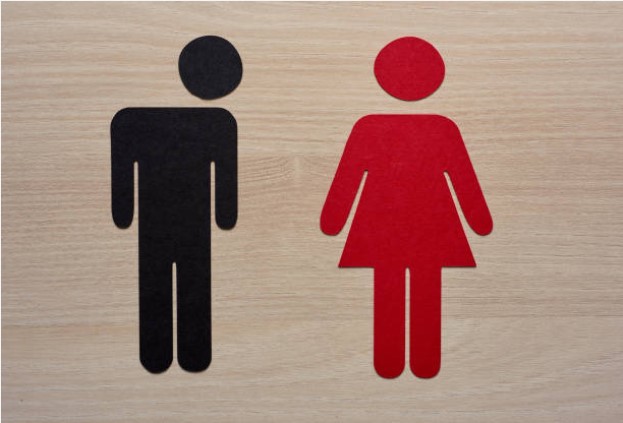 The Sexual Harassment of Women at Workplace (Prevention, Prohibition and Redressal) Act, 2013 (hereinafter referred to as the “POSH Act”) defines Employer to mean “any person responsible for managing, heading, supervision and control of any department, organization, undertaking, establishment, enterprise, institution, office, branch or unit, workplace etc. It also covers any person who is discharging contractual obligations with respect to his / her employees.” [1]  The Act provides obligation to the Employer to form an Internal Complaints committee (hereinafter referred to as “ICC”), provide a safe working environment, proper complaint and Redressal mechanism, organize workshops and initiate strict actions against the accused for the misconduct. District Officer means an officer notified by the appropriate Government under section 5 of the POSH Act. The District Officer is responsible to receive complaints of sexual harassment from establishments where Internal Complaints Committee (hereinafter referred to as “ICC”) has not been constituted due to having less than ten workers or if the complaint is against the employer himself.

Section 20 of the POSH Act lays down duties of the District Officer, which are to:

Penalty for non compliance with the provisions of the POSH act

Section 26 of the POSH Act lays down the Penalty for Non Compliance of the Act.

Non compliance with the POSH Act by the Employer can result in heavy monetary penalty upto INR 50,000 if he/she fails to:

Employer being convicted of the same offence under this Act shall be liable to:

Section 19 of the POSH Act lays down duties of the Employer and Compliance of POSH Act results in a healthy work environment. Non Compliance of the POSH Act results in incurring of the legal and financial costs, create an unsafe workplace that can lead to general impairment of the employee’s psychological well-being and thereby reducing the productivity. Compliance with the POSH Act makes workplace which is safe, displaces the fears and discomfort of employees, increases employee satisfaction, reduces employee turnover and saves companies from other costs associated with sexual harassment.

Part 5 of this series will discuss the Powers and Duties of the appropriate Government along with some Frequently asked questions around the Sexual Harassment of Women at Workplace (Prevention, Prohibition and Redressal) Act, 2013.