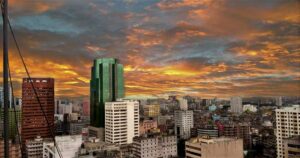 The Department of Patents, Designs, and Trademark (DPT) protect the rights of patent holders for 16 years on payment of a prescribed sum of money. This duration of patent protection can be renewed further. The patent holder has a right to the exclusive privilege of making, selling, and using the invention throughout Bangladesh, the patent holders can authorize others as well to do the same. For getting a patent, an innovation needs to fulfill the following:

Who can apply for a Patent Application?

In accordance with Section 3 of Patent & Design Act, 1911, an application can be made by any of the following persons, either alone or jointly with any other person, whether he/she is a citizen of Bangladesh or not, provided that he/she is: