The Indian media has evidently touched its new law after Aaj Tak has claimed against the media watchdog Newslaundry to prevent former’s criticism of news reportage. After this criticism by Newslaundry, allegedly, an impression that the TV Today Network (that owns Aaj Tak and India Today) is involved in broadcasting and publishing fake news and spreading communal disharmony in the public. Thus, a defamation suit seeking damages of Rs. 2,00,00,100, was filed against Newslaundry’s management and senior editorial staff for “commercially disparaging” its commercial products and for “defaming” it. 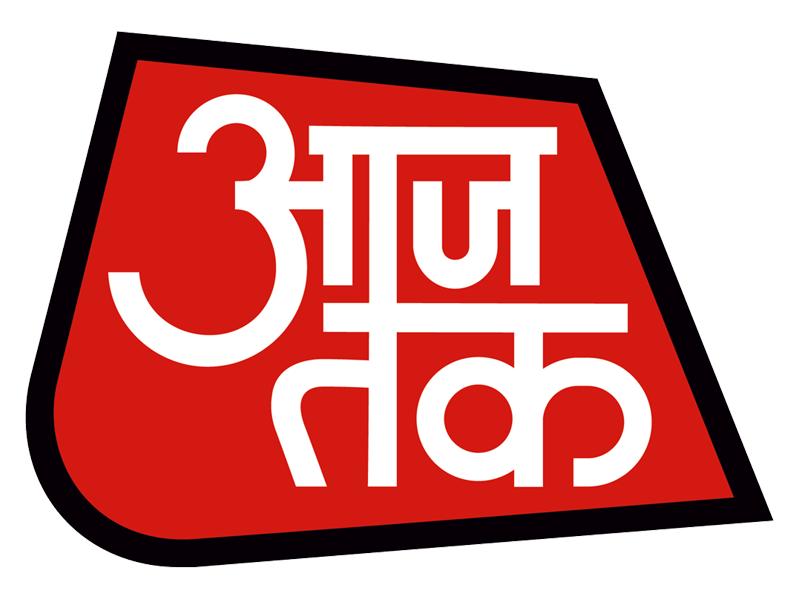 Google, Facebook, Twitter and YouTube were also made the parties to the suit and were included as respondents wherein the network warned them to take down the allegedly defamatory content posted on the social media profiles. Further to the claims, the staff at Newslaundry stated that its YouTube operations have been stalled because of pending enquiry into copyright notices sent by Aaj Tak to YouTube. The videos that have been taken down were, according to Newslaundry, pertaining to the commentary and dry criticism of Aaj Tak’s coverage of certain events and issues, which also contained certain parts of the coverage for the clarity of viewers. The network has also argued that Newslaundry’s content has a malafide intention to prejudice their commercial reputation and goodwill to take their digital market share.

The management system followed by YouTube for handling copyright claims must define a scale at which the legal requirements have to be clearly met. Under the streaming platform’s copyright strike system, once the owner of the copyright claims certain infringement against any user and sends a notice to YouTube, the latter takes down the video of the alleged infringer. Later, the alleged infringer receives the notice stating the reasons for taking down the video and in case a user receives multiple strikes, the platform has the discretion to terminate its account.

The takedown system, after solely sending a notice, can act as an advantage to certain fraudulent claims brought forward by copyright owners to bring down legitimate content. The situation is common in India. In the present case, the mechanism was used to take down the criticism and commentary against large broadcasting news channels and their coverage of issues. The fair criticism done by Newslaundry in this case is covered by ‘fair dealing’ under Section 52(1)(a)(ii) of the Copyright Act. The provision provides for criticism and fair review to be covered under fair dealing. The fair dealing requirements under the Indian legal framework are broad enough but it can be presumed that the defense extends to situations like in the present case where short clippings have been used to provide commentary and fair criticism.

According to the interpretation by the hon’ble Delhi High Court, the test of fair dealing is based on four factors that must be incorporated. The four factors that form an integral part of the test are: the purpose of use, nature of the work, amount &amp; sustainability of copying and the effect on the market of the copyright owner. It is essential to analyze the factors in this case and make an informed interpretation.

The purpose of the use of clippings in this case, as stated by Newslaundry, was to critique what they state to be unsatisfactory reporting on the part of Aaj Tak. The purpose can be justified under Freedom of Press as has been interpreted by the courts from time to time.

However, it is true that the videos on YouTube are non-monetized, but Newslaundry charges the users for their subscription and the argument can be made that the criticism of news by a large media house was for the purpose of gaining from the same. But the reason cannot be justified as it already stated that it was mere criticism. The purpose was certainly transitional in nature because Newslaundry always uses certain parts of the news from the coverage to give a context and ensure better understanding among the customers.

The second element compels the court to assess whether the work was factual or merely creative. In today’s Indian media, it is difficult to make a proper distinction and herein, it shall be viable to state that the criticism of the coverage was factual and hence, it acts in favor of Newslaundry.

The third element considers the amount of work copied. In this case, the amount of coverage by Aaj Tak, copied, is not in abundance. The small part is used to provide a context to the viewers of the platform. Hence, it shall also come in favor of Newslaundry and not Aaj Tak.

Finally, the fourth element pertains to the effect on the market of Aaj Tak. It is true that the market of Aaj Tak shall be hampered but this cannot be the reason to restrict any criticism. In case of assessing the impact of market in copyright claims, the access to information of the copyright owner directly or through the infringer’s website. It is hard to state that the access to original clips shall be restricted by Newslaundry’s use.

Hence, the factors as provided by the Delhi High Court in its interpretation weigh heavily in

The situation created in the present case is because of YouTube’s process of investigating and working on copyright’s claims being opaque. The company simply relies on a ContentID copyright identification system which has been constantly criticized because of its inability to identify the legitimate videos and fair dealing of the copyrighted material. The said policy does not protect fair dealings and the user rights of legitimate copying as well as fairly criticizing.

The rules related to social media and streaming platforms must be made more certain to remove any ambiguity. The role of an intermediary needs to be clearly provided in copyright claims.

The analysis of the alleged use of the news by Newslaundry and copyright infringement provides that the platform has a strong case of contentions against Aaj Tak and the same was done as a part of fair dealings to ensure that customers have an idea of which news is criticized. It is true that despite false claims, the channel of Newslaundry on YouTube was affected severely. Even if later, it is proven in the hon’ble court that Aaj Tak claimed inappropriately, Newslaundry shall lose certain consumers within the time span. As already stated, the mechanism is opaque and hence, there must be certain rules and regulations to control such an action. The existing framework should also focus on the right to freedom of press, focusing on the involvement of stakeholders and private players in the process.