Unicolors sued H&M Hennes & Mauritz for copyright infringement, asserting fabric design copyrights from among 31 of such designs that were filed as part of a single application on January 15, 2011. Unicolors prevailed in proving infringement after a jury trial, but the Ninth Circuit remanded the case, instructing the district court to refer the matter to the Register of Copyrights pursuant to 17 U.S.C. § 411 (b) of the Copyright Act. Section 411(b) requires the Register to review allegations that a copyright applicant included “inaccurate information… on [an] application… with the knowledge that it was inaccurate.” The primary basis for a referral here was that Unicolors inaccurately claimed that all of the 31 designs had been published by January 15, 2011 (which was required to file a single application for all of the designs), when it knew that some of those designs were not yet publicly available. 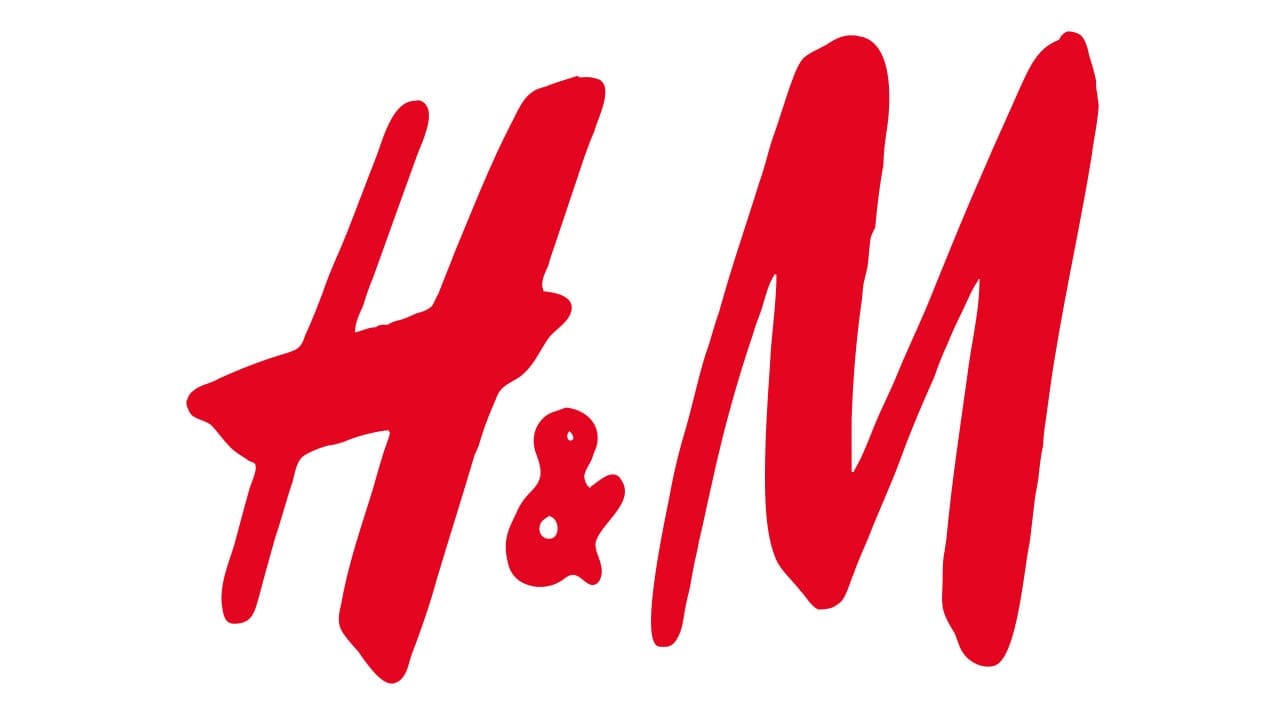 Unicolors submitted a certiorari petition in response to that decision in the United States Supreme Court. In its petition, Unicolors had asked whether referral to the Register was appropriate without “indicia of fraud or material error.” However, in its briefing, Unicolors posed the question as whether the “knowledge” requirement of section 411(b) is satisfied where it is based on a “good-faith misunderstanding of a principle of copyright law.” H&M Hennes & Mauritz argued that this change was so material that it violated the Supreme Court’s rules and warranted dismissal of the petition.

Unicolors argued that a good-faith misunderstanding of copyright law does not satisfy the knowledge requirement of section 411(b). H&M, Hennes & Mauritz on the other hand, argued that unreasonable mistakes of law should result in referral because such mistakes would amount to constructive knowledge sufficient to satisfy section 411(b).

Given the complexity of the copyright laws on this issue and the goal of allowing non-lawyers to navigate the application process, several Justices appeared to favor Unicolors’ higher, good-faith misunderstanding of law standards. Unicolors’ counsel argued that H&M’s lower standard would result in “a sport for infringers to try to find legal errors or any other sorts of errors in copyright applications, especially wilful infringers who, like H&M Hennes & Mauritz, actually have no other defense.” Justice Sotomayor vocalized a notable point of contrast to this line of questioning, questioning whether H&M’s more-stringent standard would be appropriate given the existence of copyright trolls who are able to employ legal counsel to catch unreasonable mistakes when filing applications.

This case could result in an opinion that interprets the knowledge requirement of section 411(b). The balance of the questioning during oral argument suggests that the Court may favor the more-stringent standard asserted by Unicolors. The Supreme Court stated that “as to the decision below, the Ninth Circuit wrote that “the knowledge inquiry is not whether Unicolors knew that including a mixture of confined and non-confined designs would run afoul of the single-unit registration requirements; the inquiry is merely whether Unicolors knew that certain designs included in the registration were confined and, therefore, were each published separately to exclusive customers.” In context, we understand this statement to hold that Unicolors’ “knowledge” of the facts that produced the inaccuracy was sufficient to demonstrate its knowledge of the inaccuracy itself under §411(b)(1)(A). Unicolors’ knowledge of the relevant law was irrelevant. The Ninth Circuit therefore explicitly addressed the question we here decide.”