The main laws relating to patents in Malaysia are the Patents Act 1983 (PA 1983) and the Patents Regulations 1986, which both came into force on 1 October 1986. Malaysia is a common law country and follows the doctrine of judicial precedent. Malaysia is a party to the (i) Paris Convention for the Protection of Industrial Property 1883 (since 1 January 1989), (ii) WTO Agreement on Trade-Related Aspects of Intellectual Property Rights 1994 (TRIPS) (since 1 January 1995) and (iii) Patent Cooperation Treaty 1970 (since 16 August 2006), in no order of their priorities.

The Constitution is silent as to the primacy of international law over statutes, or vice versa. In the event of a conflict, the general rule is that domestic statutes must prevail. This is based on the common law principle of the supremacy of acts of Parliament, as further exemplified in the case of PP v Wah Ah Jee. 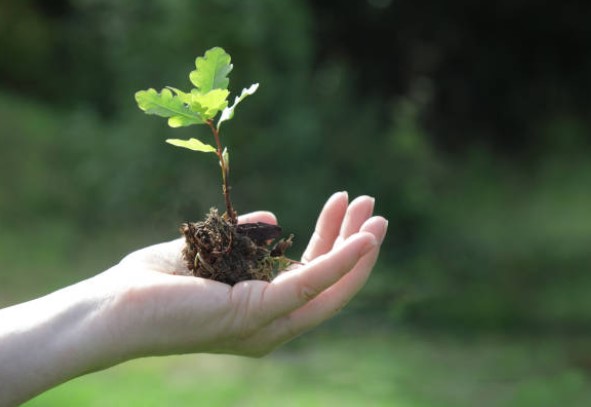 The patent infringement actions can only be carried on by the specialised IP High Court set up in Kuala Lumpur to hear such proceedings. If the defendant resides or owns a business outside the territories of Malaysia, the claim must be filed in the High Court of that particular country. Judges who preside over IP cases may have undergone relevant IP trainings, but are unlikely to have any technical or scientific expertise or background. The parties can call their own expert witnesses to guide the judge on technical issues.

In the case of American Express Bank Ltd v Mohamad Toufic Al- Ozeir & Ors [1995] 1 MLJ 160, the court held that in exercising this discretion, the principles of forums non conveniens will be applied, taking into account factors such as:

Moreover, only practising advocates and solicitors who are members of the Malaysian Bar can represent the parties before the judge in court. All proceedings, other than the giving of evidence by a witness in court, must be conducted in Malay, the national language of Malaysia. However, the court will usually permit the proceedings to be conducted in English in IP cases, especially in patent cases where the subject matter is technical in nature.

The format of a patent infringement trial is the same as any general civil suit trial. Given the nature of patent infringement suits, where substantial dispute related to facts is difficult to escape, a civil action is generally brought by way of a writ of summons along with a statement of claims setting out the material facts of the claim and the remedies sought for the contentions. Malaysia is equipped with the common law system of pleadings, which is primarily based on precedents, where the parties are required to exchange pleadings within the prescribed time frame. After being served with the statement of claim, the defendant must file the defence and counterclaim within the prescribed period, followed by a reply by the plaintiff if necessary. Where the defendant disputes the validity of the patent, he or she must include the particulars of objections, setting out the grounds of objections clearly in his or her defence.

There is no trial by affidavit in the country. Parties have to prove their case by calling witnesses who state their cases in the first stage of trial, namely examination in chief, by way of written witness statements. However, all witnesses must be present in court during the trial for cross-examination.

Experts are invariably called to assist the court during a patent suit. In fact, expert opinions on the issues of novelty and inventive steps are indispensable in a patent trial.

Malaysia does not have a jury system and hence disputed issues are decided by a judge (or judges). A trial will typically last between one and two weeks, depending on the complexity of the matter and the issues in dispute.

To make out a case for infringement, the following need to be proved:

Therefore, these provisions are relevant to the regime related to patent infringement.

To summarize, patent protection provides the innovators exclusive rights to protect the innovation and ensure that the incentives are provided for their time and efforts. There are provisions that also facilitate licensing and assignment of the exclusive rights to third parties so that there are no disputes and the public interest is also fulfilled. There is a requisite punishment for infringement by third parties. Hence, the protection is requisite with respect to the innovators.

Author: Tanya Saraswat – a student at School of Law, Narsee Monjee Institute of Management Studies, in case of any queries please contact/write back to us via email chhavi@khuranaandkhurana.com or at Khurana & Khurana, Advocates and IP Attorney.