Doctrine of Assignor Estoppel in the United States

The equitable doctrine of assignor estoppel originated early in the history of patent law. It was developed to prevent a party who sells a patent to another from later trying to undermine the value of the thing she sold by challenging its validity. As originally applied, the doctrine generally applied between two parties that entered into a patent assignment agreement at arm’s length. The Supreme Court considered the doctrine for the first time in 1924. The doctrine has been justified on the basis of two reasons: i) to prevent unfairness and injustice and ii) to prevent one benefiting from his own wrong. 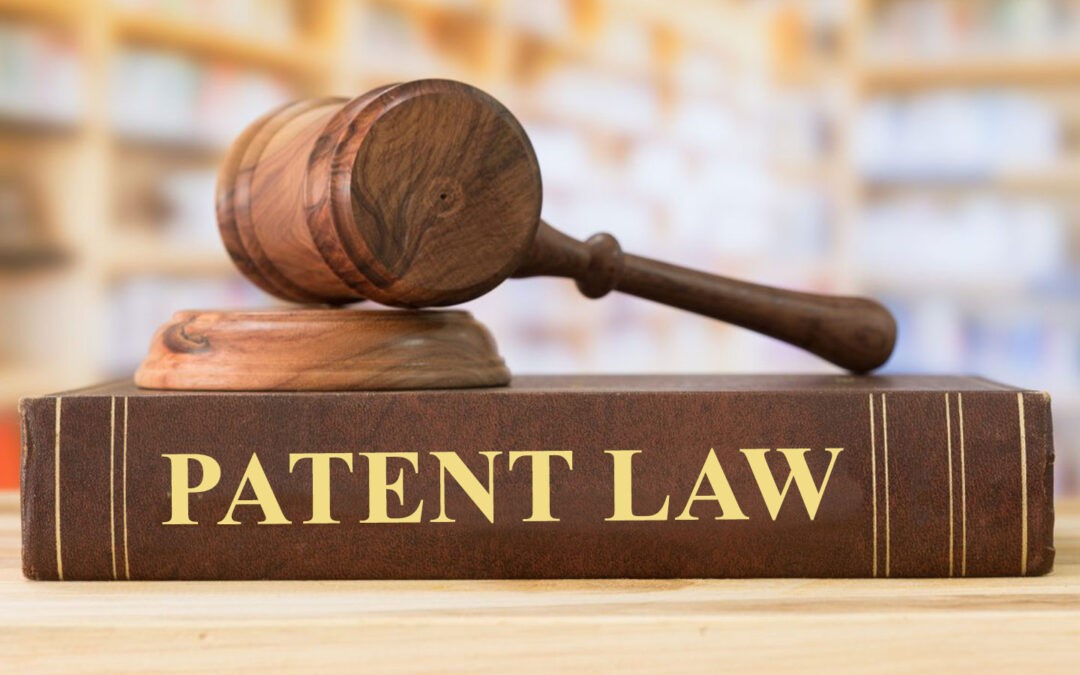 For instance: An inventor who applies for and then obtain the patent. Subsequently, the individual assigns it to a company for a particular value. Later the inventor joins a competing business and develops a similar and potentially infringing product. When the assignee company sues for infringement, the assignor intends to contend that the invention was never patentable, contrary to what was said earlier. To prevent such an injustice, the doctrine of assignor estoppel came into picture.

The doctrine has passed through certain judicial interpretation in the courts. However, recently, the hon’ble Supreme Court in Minerva Surgical Inc vs Hologic Inc, limited the equitable doctrine of assignor estoppel that prevents an assignor from subsequently challenging the validity of the patent he or she assigned. The court herein elaborated three explicit scenarios where assignor estoppel might not apply and thus, left the employers wondering how they can shield their patents from subsequent inventor or assignor challenges and claims.

Whether a defendant in a patent infringement action who assigned the patent or is in privity with an assignor of the patent, may have a defense of invalidly heard on the merits?

In a 5-4 ruling, the US Supreme Court vacated the US Court of Appeals for the Federal Circuit judgment and remanded the case for further proceedings, holding that the Federal Circuit was right to uphold the assignor estoppel but the doctrine applies only when the assignor’s claim of invalidity contradicts explicit or implicit representations, they made in assigning the patent. Further, the court stated that the doctrine is recognized by the courts from the beginning but it is not limitless. The boundaries reflect its equitable basis: to prevent an assignor from warranting one thing and later alleging another.

Justice Alito filed a dissenting opinion by stating that the Court could not decide the questions appropriately without deciding whether to overrule the Westinghouse decision. In the principal dissent, Justice Barrett, joined by Justices Thomas and Gorsuch, disagreed with the majority’s affirmance of the validity of the doctrine of assignor estoppel. In her opinion, the doctrine was abrogated by the Patent Act of 1952 because it was neither congressionally ratified nor well-settled common law in 1952.

Although now limited, the doctrine of assignor estoppel continues as an equitable matter.  Any organization or individual facing an infringement charge can still contend for patent invalidity as a defense if there is any equitable reason to allow a patent challenge.  The patent owner assignees, on the other hand, should be careful when deciding whether to expand the scope of assigned patent applications or reissued patents, since doing so may eliminate the later shield of assignor estoppel.  Further, anyone acquiring a patent should ensure that the assignor makes certain valid representations that would later restrict the validity challenges. The pronouncement of the hon’ble court is valid and in consonance with the unarbitrary and reasonable grounds to file a suit based on this doctrine.