Change Everything vs. Sport Changes Everything: Dispute Over The Change!

A major running and fitness merchandise company, Fleet Feet Inc, which sells their product through franchises, company-owned retail stores, and online stores, and has 182 stores, including franchises, nationwide in the US. They owned the mark “Change Everything” and “Running Changes Everything” used widely for its sports and apparel related goods and services. Nike, Inc., and Nike Retail Services, Inc. (collectively, “Nike”) is in the business of designing, developing, marketing, and selling athletic footwear, apparel, equipment, accessories, and services. Nike began using the phrase “Sport Changes Everything” on large scale advertising campaigns in 2019. Fleet Feet filed a lawsuit at the United States District Court for the Middle District of North Carolina. The District Court was in conformity with Fleet Feet’s contentions regarding likelihood of success on the merits of its trademark infringement claims and granted a preliminary injunction against Nike. Nike then appealed against the District Court ruling at the US Court of Appeal for the Fourth Circuit (Fleet Feet, Inc. v. Nike, Inc. 986 F.3d 458 (4th Cir. 2021)), whereby the Court of Appeals upheld the injunction granted by the District Court. 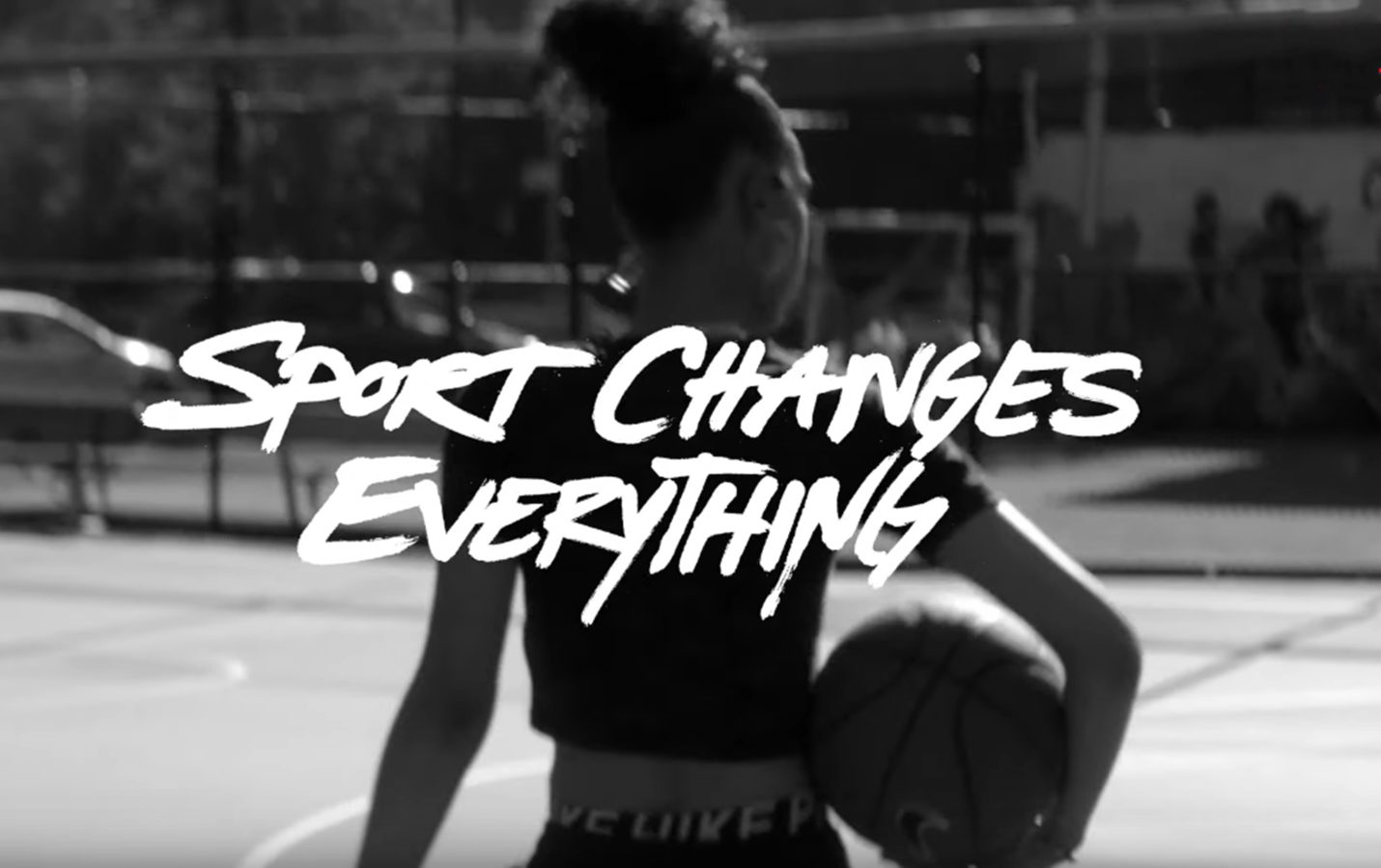 Being a major name in the sporting industry, Fleet Feet not only sells Nike’s merchandise in its stores, but has also gained substantial consumer base across the country and earned more than $940,000,000 in revenue. Fleet Feet has been using the phrase “Running Changes Everything” since 2009 and “Change Everything” since 2013. Having filed for registration of both the phrases with the United States Patent and Trademark Office, the latter has been finally registered in 2015 and the former in 2020. As mentioned regarding the Fleet Feet selling of Nike’s products, multiple Nike’s employees were aware of the commercial use of the Fleet Feet’s trademarked phrase.

Nike launched a major advertising campaign in 2019, which featured at various sporting events, with the tagline “Sport Changes Everything”. As per the reports, Nike spent over $16 million on the campaign that included the slogans, apparel, events and social media. Nike specifically undertook to not use the slogans outside the campaign, which was seven months long and was to be, showcased during the February 2020 Super Bowl. Fleet feet contended that the phrases being used by Nike were confusingly similar to that of its own trademarked phrases,and proceeded to file suit at the United States District Court for the Middle District of North Carolina, seeking preliminary injunction against Nike’s use of the tagline.

For seeking preliminary injunction against Nike, Fleet Feet needed to prove that it has suffered an irreparable harm and will continue to suffer such harm if an injunctive relief is not provided. Moreover,not only were the contentions required to succeed on merits, but it was also required to prove that the injunctive relief was in public interest, as laid down in the case of Winter v. Nat. Res. Def. Council, Inc., 555 U.S. 7, 20 (2008). While delving into the case, the District Court made multiple observations with respect to granting an injunction against Nike. Analyzing the commercial strength of both the entities, the District Court noted that the advertising expenditure deployed by Fleet Feet as compared to Nike’s was just a “drop in the bucket”. With spending of a whooping $16 million dollars, Nike’s impact would definitely be more than that of Fleet Feet’s. Undoubtedly, the District Court agreed with the lower commercial strength of Fleet Feet’s distinctive “Change Everything” and “Running Change Everything”. Considering Fleet Feet’s low commercial strength, the District Court reached a consensus that Nike’s advertisement would definitely lead to a ‘swamp’ effect over Fleet Feet’s mark leading consumers to believe and link Fleet Feet’s mark with that of Nike’s.

Nike contended that proof of irreparable harm was vital for proving the need for an injunctive relief and that Fleet Feet had failed to put forth any evidence displaying loss of revenue suffered due to Nike’s campaign. However, the Hon’ble District Court Judge observed that it wasn’t necessary for loss or harm to be immediate and could sprout with time. The Judge also noted that “Nike had the option to perform a trademark search in advance—or, if it did one, to respond differently—to ensure its planned campaign would appropriately respect other companies’ marks and would not be subject to court action”.Hence, varying with the contentions put forth by Nike, the judge sided with Fleet Feet’s contentions in the matter and granted an order of injunction against Nike and in favor of Fleet Feet.

As a result of the imposed injunction, Nike’s use of the phrase ‘Sport Changes Everything’ along with any other designation confusingly similar to the phrases ‘RUNNING CHANGES EVERYTHING’ and ‘CHANGE EVERYTHING’ was prohibited. Nike, abiding by the order, discontinued the campaign two months before its designated end date.

Aggrieved by the order, Nike appealed against the decision before the US Court of Appeals for the Fourth Circuit. Nike argued that the injunction restrained the company’s right to free speech and that the District Court made significant legal error while arriving at the decision. Nike contended that the phrases used for the campaign were to be construed descriptive in nature and that Nike did not intend to use the same in the form of trademarks. It further contended its actions as fair use, negating any bad faith. Despite multiple arguments put forth by Nike, the Fourth Circuit pronounced the decision in Fleet Feet’s favor.

The Fourth Circuit negated Nike’s arguments stating that its quest to overturn the decision was “moot”. Invoking the legal doctrine of moot, the court pointed out the necessary interests that the parties held in the phrases. It noted that the Super Bowl Event had come to an end and that Nike had not used the confusingly similar phrases in the furtherance of the campaign during the said event. Moreover, Nike itself stated that the campaign was limited to the 2020 Super Bowl. Keeping these observations and contentions in mind, the court reached a conclusion that there was a lack of necessary “legally cognizable interest in the validity of the preliminary injunction”. Therefore, the court held that it was not in the interest of the court to consider the present appeal. Hence, the appeal was dismissed as moot.