The landmark decision by the bloc’s trademark regulator, which has immediate effect, is just the latest episode in a long-running legal dispute between the US food giant and family-owned chain Supermac’s.  In one of such recent decision, EUIPO gave its ruling in favor of Irish fast food, thereby stripping McDonald of its exclusive use of big mac in European Union. 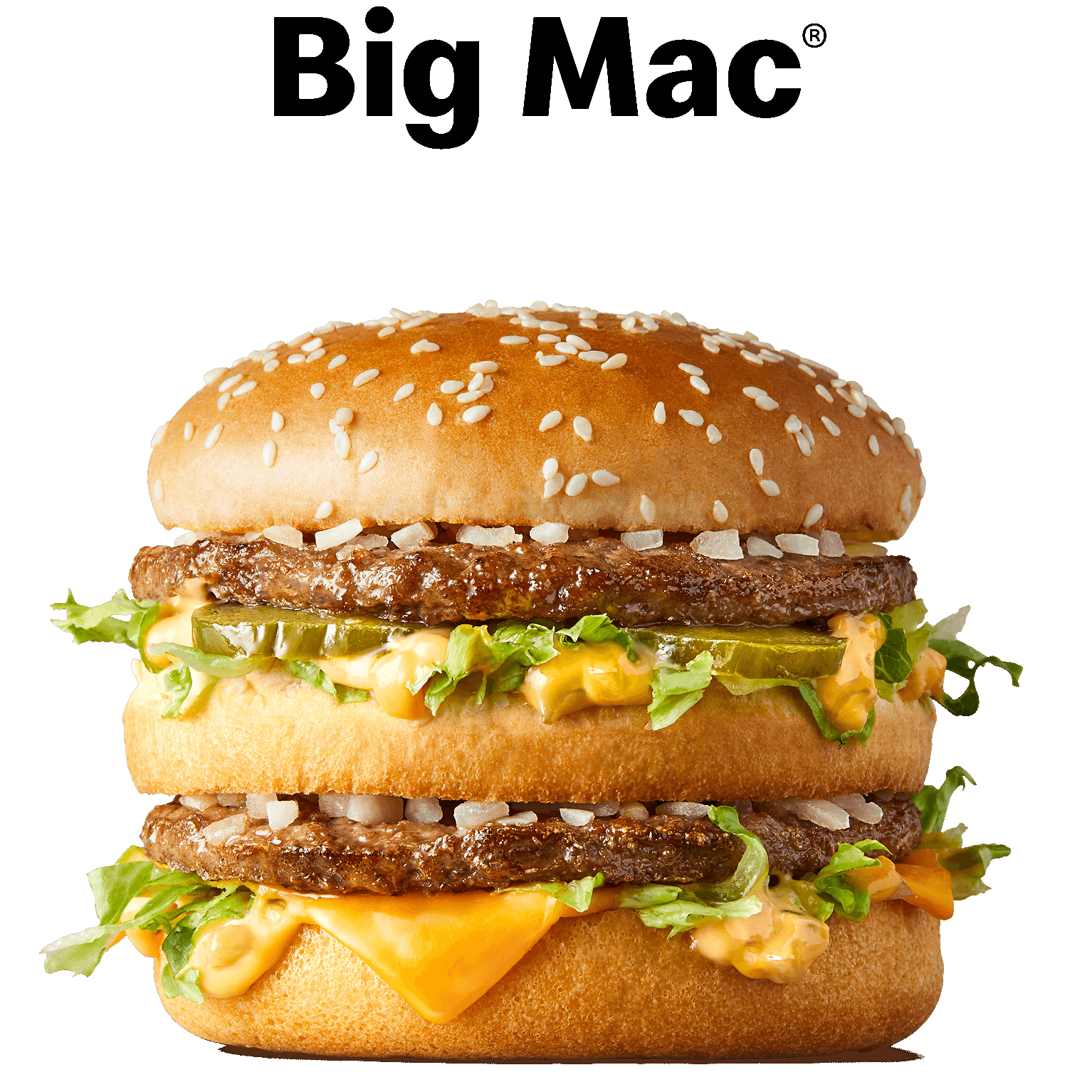 The Irish company has been named Pat McDonagh who is himself the founder and while playing Gaelic football in his youth, it is believed that he has earned the name “Supermac”. Till 2017, Supermac created a chain of over 100 restaurants across Ireland. With such a large chain along with a strong market reputation, Supermac initiated a cancellation process against US fast food giant’s trademark on “Mc” and “Big Mac”. It submitted a request to the European Union Intellectual property office asking to cancel the trademark. In the request, Supermac accused McDonald of “trademark bullying” and registering brand names “which are simply stored away in a war chest to use against future competitors”.

In view of the complaint, printouts of its websites, examples of advertisements and packaging, three signed affidavits from its executives, and a printout of its Wikipedia page was put forward by McDonald’s lawyer. All were the evidence to prove that big macs were sold across EU and it deserves a trademark. On the other hand, EU office observed that that the documents do not provide conclusive information that the products marked with the EUTM [European Union Trademark] are offered for actual sale, as there is no confirmation of any commercial transactions, either online, or via brick-and-mortar operations. Also, as far as the relevant services are considered, there is no single piece of evidence that refers to any of the registered services being offered under the EUTM. McDonald’s was also ordered by the regulator to pay costs of €1,080 (£965) for the decision. The decision is important in the perspective of protecting businesses to compete in the era of multinationals.

McDonald will strategize for an appeal and thereby putting an effective claim about retaining trademark rights on Big Mac. Big mac has always been an iconic hamburger for the giant having storied history of lovers of big mac. Since 2014, Supermac has been challenging the American giant claiming McDonald’s trademark bullying for the main purpose of stifling competition and restricting expansion. The meals are similar to that of McDonalds’s. McDonald did claim that the name was similar with that of Big Mac, which also covered franchise as well. This indeed is a win not only for the small business but also hit hard against the multinationals. In a statement to Courthouse News, McDonald’s said it would appeal. The company said it was “confident it will be overturned” by the trademark office’s board of appeals. “McDonald’s Big Mac is an iconic burger loved the world over,” the company said in a statement. It said its “range of intellectual property protection across the brand at an EU and national level” will not be affected by ruling.