American Axle involved allegations of infringement of a patent pertaining to a method for attenuating driveline vibrations in order to reduce vehicle noise. The district court applied the Supreme Court’s two-step framework for analyzing patent ineligibility and held that the asserted claims were patent ineligible. The court found that the claims were “directed to” natural laws because they involved the “mere application” of Hooke’s Law and friction damping, and that any remaining elements of the claims consisted of “well-understood, routine, conventional activity already engaged in by the scientific community,” which “added nothing significant beyond the sum of their parts taken separately.” 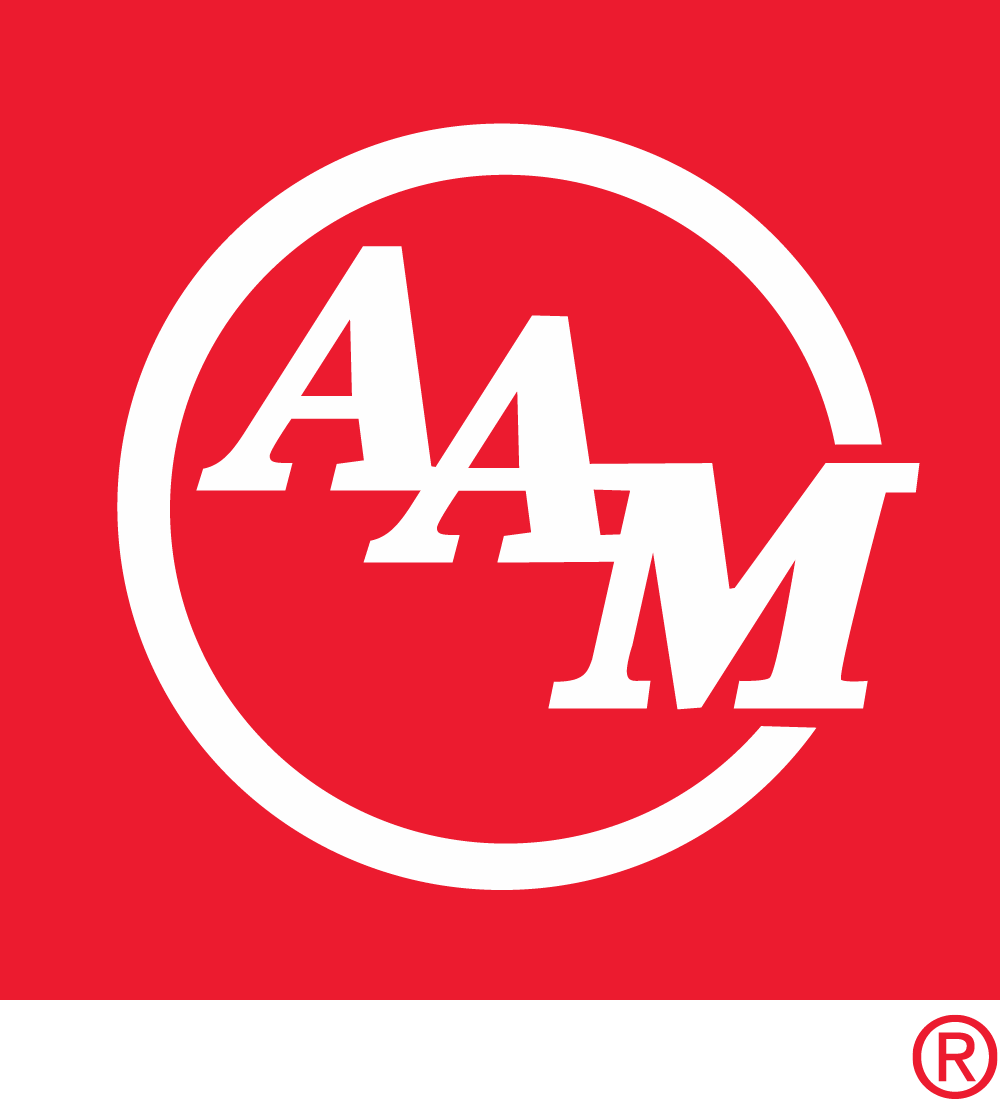 In a modified opinion issued in response to the rehearing petitions, the original panel held that the asserted claims were ineligible because they simply applied Hooke’s Law and “instructed the reader… to achieve a claimed result, without limitation to particular ways of doing so,” and because any other steps involved “amounted to no more than conventional pre- and post-solution activity.”

According to the opinion, the way propshafts in automotive drivetrains are constructed can in their use cause three modes of vibration:  bending, torsion, and shell modes, specifically, taken from the ‘911 patent specification:

Judge Moore, who dissented in the original panel, argued that the majority set forth a new test that would make courts significantly more likely to find patents directed to ineligible subject matter. American Axle stated that the patent system was “desperate for… guidance” that would clarify this area of law, pointing to the evenly-split Federal Circuit opinion and statements from USPTO directors, industry leaders, and the SG for support. It claimed that the invention at-issue “is the type of invention that has been eligible for patenting since the dawn of patent law in the United States,” and that the petition should be granted so that the majority’s approach does not prevent these types of inventions from being patent-eligible.

While the Court has not yet granted American Axle’s petition, there are clearly a number of stakeholders who believe it’s time for it to weigh in again on patent ineligibility.

American Axle sued Neapco for infringing the patent claims for the US patent number 7,774,911. To reiterate the Claim 1 and Claim 22 for the same,