Despite having had numerous judgments ranging from various High Courts across the past several years, the questions pertaining to what amounts to a game of skill and what amounts to mere gambling or a game of chance. Recently, this question was brought before the High Court of Kerala when the notification dated 23rd February 2021 was issued by the State of Kerala, stating that online rummy does not qualify to be exempted under the provisions of the Kerala Gaming Act, 1960 (herein referred as the Act), by virtue of section 14, when online rummy is played with stakes. The judgment decided by Hon’ble Justice Mr. T.R. Ravi on 27th September 2021, discusses in length the difference between a game of skill and a game of chance while stating the fact that rummy played online or offline, with or without stakes, would continue to be constituted as a game of skill and that a mere notification would not entail the power to disallow such an exemption to be taken away by insertion of a few words. 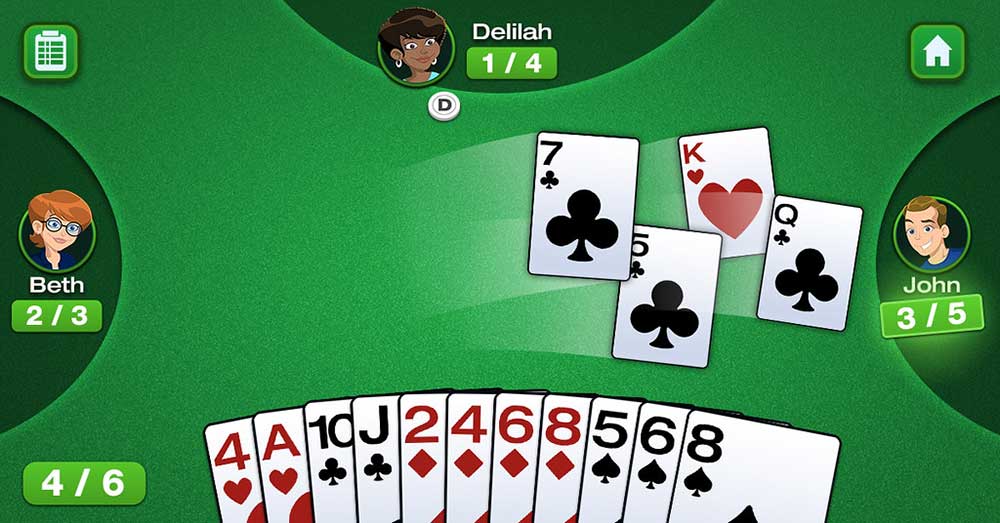 A petition was filed by companies engaged in offering online games of skill in India, aggrieved by the very notification released on 23rd February 2021, alleging that the notification was not only arbitrary but was also against the fundamental rights of the online gaming companies, under article 19 (1)(g) of the Constitution, considering the fact that online rummy was a mere game of skill and nothing more. Section 14A of the Act states the exemption that if any game constitutes to be predominantly played by way of the use of skill, the same shall be exempted from the application of the Act, besides section 14 explicitly excludes game of skill. The sections of the Act seem quite a in consonance with the Police Act of 1888 and the Madras Gaming Act, which state that penal consequences shall only be attracted to those games which are not played using the ‘skill’ of a person. The question of ‘game of chance v. game of skills’ had been taken up by the Supreme Court, while discussing the game of horse racing, where the Court examined that:

Drawing our attention back to the issue of rummy being a game of skill or of chance, reference was made to the Supreme Court Case of 1968, where it was concluded that rummy was not entirely a game of chance, as opposed to the game of ‘three cards’. The game of rummy requires the skill of being able to not only memorize the cards but also holding and discarding the same. Furthermore, the game has not been an offense since the ‘innocent past’ and a game of mere skill would inevitably mean a game that requires a substantial degree or a preponderance of skill. Taking the two Supreme Court Cases into the record, the Court satisfactorily concluded that the findings of rummy being accompanied by stakes amounts to it being a game of chance and not skill, which is nothing but factually incorrect.

The case before the Kerala High Court predominantly dealt with ‘online rummy’ and the aggrieved petitioners were of the view that the act rummy played whether online or physically, cannot be construed to be anything but a game of skill. After taking into consideration the arguments and contentions of the counsels, Hon’ble Justice Ravi came to a conclusion as:

The last issue before the Court was to conclude whether or not the notification passed by the State Government was violative of the fundamental rights of the petitioners. To answer this, the meaning of the word ‘gambling’ is to be taken into consideration. According to the Back Law’s Dictionary, Gambling involves, not only chance, but the hope of gaining something beyond the amount played. Gambling consists of consideration, an element of chance, and a reward. It is, in a nutshell, a price offered for a chance to win the game. It is this that is prohibited as a trade and is outside the purview of being protected by Article 19(1)(g) of the Constitution. As discussed earlier, the Apex Court has stated its decision with respect to the game of rose-racing that game of skill is ought to be protected and that the same shall not be considered as gambling. Besides the Courts have already come to the conclusion that the Rummy could not be classified as a game of gambling or a game of chance and so, such a business cannot be curtailed under the ambit of Section 14 of the Act.

Hence, it can be concluded, without any doubt that the notification passed by the State of Kerala was “arbitrary, illegal and in violation of Articles 14 and 19(1)(g) of the Constitution of India, since the notification has been issued in relation to a game which already stands exempted from the provisions of the Act under Section 14 of the Kerala Act and since the game does not come within the meaning of ‘gambling’ or ‘gaming’, providing a platform for playing the game, which is in the nature of the business cannot be curtailed”. Not only did the Kerala High Court, set aside the notification and uplifted the ban on Online Rummy, but it also took into account the decisions given by various other High Courts, such as that of Tamil Nadu which lifted the blanket ban on online skill games. With the technological advancement coming into place and the revenue that comes with such applications, the decision is a much-welcomed one, not only amongst the online gaming companies but also amongst the players of such games.

Author: Vanshika Poddar – a student of Symbiosis Law School (Pune),  currently an intern at Khurana & Khurana, Advocates and IP Attorneys. In case of any queries please contact/write back to us at vidushi@khuranaandkhurana.com.