An Overview on Trademark Bullying in Commercial Environments

A trademark is an essential component of a brand’s image. In a broad sense, trademarks are symbols, words, logos, domain names, or shapes used by businesses to represent their brand or products. Trademarking goods and services prevent other commercial entities from selling counterfeits or cybersquatting a domain name. This way, trademarks ensure that consumers make informed choices with regard to the authenticity of a particular product or service. A trademark is protected using relevant Intellectual Property laws so that it can be licensed, or legal actions can be taken against another party for infringing upon a registered trademark. However, in some cases, trademark holders take extreme measures to protect their trademark. This has led to the emergence of a grave concern termed ‘trademark bullying’. Trademark bullying takes place when one party attempts to threaten another party by alleging that the other party has infringed upon the aggrieved party’s trademark. Such allegations are supported using vague and baseless claims. The aggrieved party may intimidate the other party by initiating legal proceedings against them or by sending cease and desist legal notices. The United States Patent and Trademark Office (USPTO) defines trademark bullying as an act wherein a “trademark owner that uses its trademark rights to harass and intimidate another business beyond what the law might be reasonably interpreted to allow.” 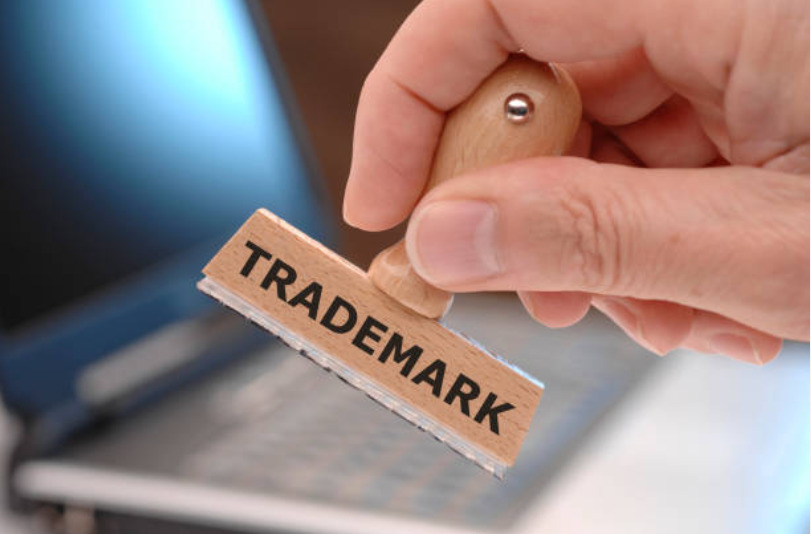 Trademark bullying is often prevalent in several industries and companies do this for a variety of reasons. Most often than not, the party attempting to sue another party on the basis of trademark infringement may reap monetary benefits from the lawsuit. However, this is a contemptible practice that could impact the market in several ways. Trademark bullying could significantly curtail the freedom of commercial and non-commercial speech. This implies that companies may also initiate legal actions against entities using the trademarked name or logo for purposes that may fall under the ambit of fair use. For instance, the Lego group had attempted to block an utterly non-commercial website called “www.ratemylego.com”, a website made to merely showcase Lego creations.

Since one party has a monopoly over a specific type of trademark, the market may suffer retardation in legitimate competition. As a result, fearing trademark bullying, several small businesses may restrict themselves from using a trademark that is even vaguely related to a more prominent company’s trademark. For instance, Bo Muller-Moore, a folk artist, attempted to trademark “Eat more kale” for his t-shirts. Consequently, Chick-fil-A, a multi-billion-dollar fast-food conglomerate, accused Muller-Moore of trademark infringement. Chick-fil-A contended that Muller-Moore’s slogan was deceptively similar to Chick-fil-A’s “Eat mor chikin” mark. Furthermore, Chick-Fil-A had sent several cease-and-desist notices to individuals and companies who used phrases starting with “Eat more…”. The aforementioned is a classic example of trademark bullying wherein the brand attempted to monopolize a generic term completely, thus preventing other brands from using any variation that is vaguely similar to their mark. Another by-product of trademark bullying is the financial losses that a defendant may have to bear due to frivolous litigation. Since most small-scale businesses cannot afford to fight an expensive lawsuit with large-scale companies, they may have to give up their trademark.

In India, Section 142 of the Trademark Act, 1999, deals with trademark bullying. It states that:

“Where a person, by means of circulars, advertisements or otherwise, threatens a person with an action or proceeding for infringement of a trademark which is registered, or alleged by the first-mentioned person to be registered, or with some other like proceeding, a person aggrieved may, whether the person making the threats is or is not the registered proprietor or the registered user of the trademark, bring a suit against the first-mentioned person and may obtain a declaration to the effect that the threats are unjustifiable, and an injunction against the continuance of the threats and may recover such damages (if any) as he has sustained, unless the first-mentioned person satisfies the court that the trademark is registered and that the acts in respect of which the proceedings were threatened, constitute, or, if done, would constitute, an infringement of the trademark.”

According to this section, small businesses can be safeguarded from legal proceedings initiated by larger companies if the allegation is unjustifiable. Despite this, several small businesses in India have been subjected to trademark bullying by bigger brands. More specifically, several companies that do not intend to expand their business to India have repeatedly attempted to sue Indian companies for trademark infringement. In the case of Milmet Oftho Industries v. Allergan Inc, the defendant (Allergan) was a pharmaceutical company that manufactured a drug called Ocuflux. The plaintiffs (Milmet Oftho) sold a drug with a similar name in several countries. However, the plaintiff did not sell the drug in India. The Supreme Court opined that this was a case of trademark bullying. Furthermore, it was adjudicated that if multinational companies do not intend to sell their products in India, they should not be allowed to “throttle Indian companies” especially, if the Indian company had developed the product and introduced it to the Indian market first.

Similarly, in Jones Investment Co. v. Vishnupriya Hosiery Mills, the Appellant (Jones Investment) was an American company with a transborder reputation. Jones Investment was involved in manufacturing clothing, footwear, and hosiery and was using the trademark ‘Jones New York’. The respondent (Vishnupriya Hosiery Mills) was a textile company based out of Erode, Tamil Nadu. In this case, the respondent’s application for the mark ‘Jones’ was opposed by the Appellant. Subsequently, the registrar of Trademark had also dismissed the application. Upon appeal, the IPAB adjudicated that a multinational company like Jones Investment cannot claim trademark infringement by a local Indian company solely based on an international presence.

While trademark bullying is a grave concern, commercial entities may avoid it to some extent. For one, companies, especially small businesses, may have to conduct proper due diligence with respect to their trademark before registering it. To avoid trademark bullying, businesses should cross-check if there are any marks owned by other companies that are similar to theirs. Secondly, social media can be used as a tool to address trademark bullying. If the infringement allegations are unjustifiable and frivolous, awareness regarding the same can be disseminated via social media. This may push the bully company not to initiate further legal proceedings. As a matter of fact, trademark-related litigation is expensive and is often unaffordable for small companies. In order to avoid this, small businesses may use Alternative Dispute Resolution to resolve the conflict at hand, thus saving the heavy costs incurred in trademark litigation.

Author: Sanjana, a BBA LLB student of  Symbiosis Law School (Hyderabad), currently an intern at Khurana & Khurana, Advocates and IP Attorneys, in case of any queries please contact/write back to us at vidushi@khuranaandkhurana.com.