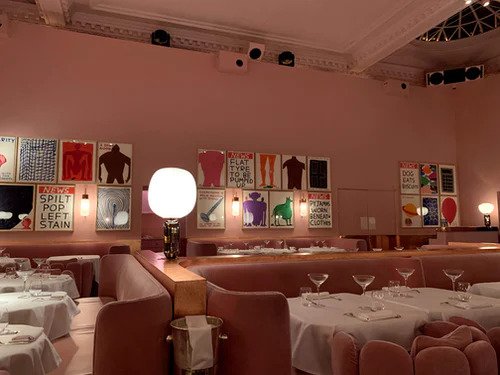 Highlights of the Amendment:

The new Rules have recognised “Startups” as a new category of applicants. In order to claim the status of a start-up, a business entity has to be recognised as a competent authority under the Startup India Initiative. Similarly, a foreign startup also has to fulfil certain criteria and submit a declaration to that effect.

Under the amended Design Rules, all natural persons, small entities recognised under the MSME Act, and Start-ups will receive rebates of up to 50% or even more for fees payable for different applications and claims under the First Schedule.

The amended Rules provide for rebates in costs for certain matters in respect of which cost is to be awarded. The rebate is granted to natural persons, start-ups, and small entities.

Although the formal adoption of the Locarno Classification and the subsequent addition of class 32 is good news for prospective design registrants in India, a matter of concern would be the proviso that has also been added to Rule 10(1). Rule 10(1) which states that registration of designs shall be classified as per the current edition of the Locarno Classification, also comes with a proviso that states, “Provided that registration of any design would be subjected to the fulfilment of provisions of the Act specifically 2(a) and 2(d).” Section 2(a) defines “article” as an article of manufacture and any substance, artificial, or partly artificial and partly natural; and includes any part of an article capable of being made and sold separately. Section 2(d) lays down the criteria that the design should be applied to an article. Thus, an uncertainty rests with respect to how the Design Office is going to interpret the newly added subclasses in the Locarno Classification. The history of design registration shows that the mere existence of a class or a subclass does not guarantee the registration of a design application under the class. The case of GUI (graphical user interfaces) design registrations in India is a proof of this phenomenon. Class 14-4 was added to the Design Rules by way of an amendment in 2008 which provided design protection to “Screen Displays and Icons”. However, despite this addition, the Design Office has traditionally been of the view that GUIs do not qualify as designs under Section 2(a) and (d) of the Designs Act. GUI designs have been objected by the Office for reasons being GUIs are only operative when the computer is switched on and thus, it does not provide “consistent eye appeal”, GUIs do not qualify as an article of manufacture and GUIs are not physically accessible. Thus, it is apparent that the Design Office has given a narrow interpretation of Section 2(a) and (d) of the Designs Act, and due to the same the addition of new subclasses under Class 32 runs into the fear of being ineffective. Class 32 provides design protection to interior designs of boats, restaurants, shops, rooms, trains, etc. However, if we go by the interpretation adopted by the Office, no such designs would be registered as they will not fulfill the criteria of being “applied to an article”.

The legal fraternity and IP enthusiasts will certainly hope that the amendments have positive implications and that the ambit of design registration widens as a result of adopting the latest Locarno Classification System. However, only time will tell whether designs under the new classes will be seen eligible for registration by the Design Office and will be allowed for protection under the Act.

Author: Aparthiba Debray, a 5th Year student of B.A. LL.B. (Hons.) of Institute of Law (Nirma University),  an intern at Khurana & Khurana, Advocates and IP Attorneys.  In case of any queries please contact/write back to us at aishani@khuranaandkhurana.com.