In December 2019, ITC filed a suit against Godfrey Philips, seeking an interim injunction against the newly introduced trade dress for their trademark registered mark ‘Select’ for the sale of cigarettes, as being deceptively similar to that of ITC’s established and registered mark of ‘Flake Refined Taste’ cigarette. The High Court of Bombay, through Justice B.P. Colabawalla, accepted the propositions of the Plaintiff, being ITC Limited, against Godfrey Philips India Limited and passed an interim order on 27th July, 2020 of the injunction, barring the trade of the impugned cigarette range from being continued in the market. 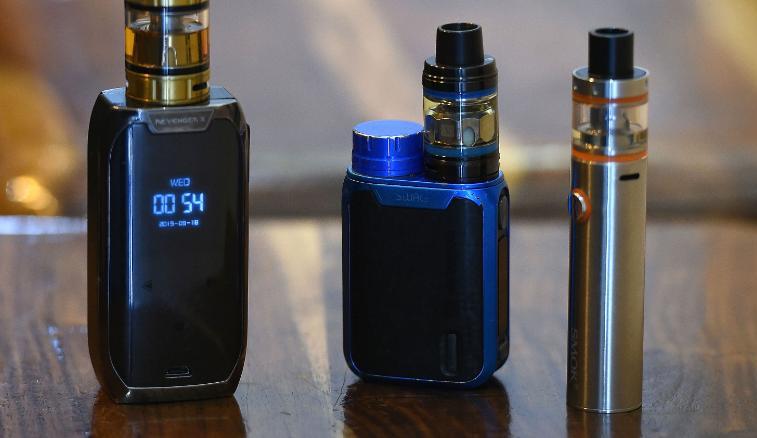 HISTORY OF DISPUTE AMONG PARTIES

Again, In 2010, after the launch of Sunflake Gold by Godfrey Phillips India, ITC had filed a petition against them alleging the packaging, price and size of Sunflake Gold cigarettes were similar to its product — Wills Flake Excel, launched in April 2009.

The Plaintiff, in their proposition, had stated the following issues:

It was submitted by the plaintiff that the artistic work, assigned to them by way of a valid Assignment Deed, was within their ownership and held the exclusive right to reproduce the work in any material form.[1] They also submitted that the ultimate test of copyright infringement remains to be the ascertainment of level of similarity and that the infringing parties institute minor changes in order to make a valid defence, in such cases, which must be ignored by the court and must remember that an infringement might not always be limited to copying every microscopic detail.

The plaintiffs held that the following similar devices were adopted by the Defendants:[2]

They also went on to show that the contention was not based on the word ‘Flake’ and therefore, the defence taken by the Defendant on the word being descriptive and dismissing the Plaintiff’s claim is unfounded. Additionally, it was also stated that the previous trade dress adopted by the Defendant co-existed in the market and the recent alteration to their trade dress is an attempt at passing off their product as similar to that of Plaintiff’s, thus partaking a share in their annual profits.[4]

The defendants argued mostly on the commonality of the marks adopted, the colour combination and the placement of the words and phrases, negating the contentions of the Plaintiff, by stating that they had nothing more than a stronghold over the impugned marks and thus, by extension, the product and no proper trademark registration of the word ‘Flake’, which is common to all cigarette products, on the grounds of it being an active ingredient for the same.

OPINION OF THE COURT

Considering the plaintiffs submission, the court agreed to employ the concept of ignoring small differences in infringement issues and considering the instance on essentiality. By way of this, the Court observed that:

The Court noted that all the impugned changes were introduced in December 2019, prior to which the Defendant co-existed harmoniously with the Plaintiff in the disputed market and also agreed with the presence of attempted passing off by the Defendant, considering the general impression used by the public while consuming these products. The contentions of the Plaintiff were prima facie accepted, and the Court ordered an interim injunction against the Defendant. Therefore, all the justifications made by the Plaintiff were considered prima facie true and valid and The Court ordered an interim injunction appraising the prayer of the Plaintiff and restraining the Defendant from continuing trade of the impugned product, with any work being similar to that of Plaintiffs, while also refrained from commenting on the validity of claims made on the grounds of usage of word ‘Flake’, to be determined later through the course of the suit.

Author: Prishita Chadha (Intern) and Suvangana Agarwal, Litigation Associate at Khurana & Khurana, Advocates and IP Attorneys.  In case of any queries please contact/write back to us at aishani@khuranaandkhurana.com.

References:
[1]Including communication of the work and issuing copies to the public, not being copies already in circulation; cited Section 2(c) and Section 14 (c) of the Copyrights Act.