The Central Government has been vested power under Section 12 (9) and Section 469 (1 and 2) to make rules for carrying out in the provisions by a notification for any matter whatsoever under the Companies Act 2013 ( hereinafter referred to as “ the Act”. The Ministry of Corporate Affairs regulates Corporate Affairs in India and is also a protector of interests of Investors, stakeholders. It issues notifications to regulate affairs of the Company as and when required.

About the New Geo – Tagging Notification 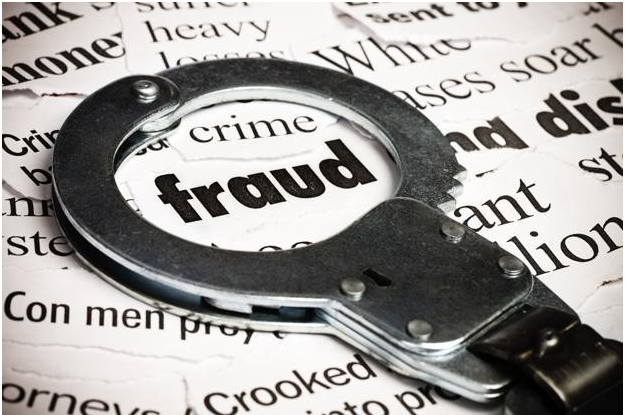 The Government of India (Ministry of Corporate Affairs) vide its Notification dated 21st February, 2019 (effective from 25th February, 2019) amended the Companies (Incorporation) Rules, 2014 inserting a new provision as 25(A) which talks about ACTIVE (Active Company Tagging Identities and Verification). Under this new rule, every company incorporated on or before 31st December, 2017 has to mandatory file particulars of the company and its registered office on or before 25th April, 2019 under the e-form ACTIVE (INC-22A).

The said amendment is for “Geo – Tagging” of the Registered Office of every company, which intends to alert government officials wherever it detects too many companies registered in the same premise, This would help in cracking down of “Shell Companies”.

There some exceptions to this rule also where they are not required to file, such as:

Any company ( not falling under these above exceptions) which doesn’t intimate the said particulars by the 25th April 2019, will be marked as “ACTIV

E non-compliant” and will be liable to be fined under section 12(9) of the Companies Act, 2013 and for filing after the sue date a fee of 10,000 rupees will be levied on the Company. The Company is also liable for a physical inspection of ROC, if required.

What is the Effect of Non-Compliance?

If a Company is “ACTIVE non-compliant” as per the records of the Registrar, then any  request for recordings of the following event-based information or changes will not be accepted by the ROC:

Contents to be Filled up in the E-Form­­

A New Form INC 22A has been introduced for this very purpose , contents in the e-form ACTIVE ( FORM NO. INC-22A) are:

In the end of the Form you need to give the attachments, declaration, verification and certification.

The above notification from the Central Government has been enacted to stop the different types of criminal and economical offences such as tax evading, money laundering. There are many shell companies created by the miscreants to do fraud and cheat the Government, Shell companies are those companies which used to exist only papers and record files and there was no existence of them in real.

By this notification every registered company have to mandatory  give their Geo- tag location, so, the real existence of the companies can be confirmed. They will be no more only on records or on paper sheet but also their physical existence can be confirmed. This will also keep a check on far too many companies getting registered on the same premises. This will help Tax and Enforcement departments to trace the fraud companies and stop the criminal activities. Let’s be hopeful, that the Geo Tagging Feature  will bring a positive change in the business environment and will help in the growth of the Indian economy.

Author: Mr. Shubham Borkar, Senior Associate – Litigation and Business Development  and Rohan Dalbehera –Intern, at Khurana & Khurana, Advocates and IP Attorneys. In case of any queries please contact/write back to us at shubham@khuranaandkhurana.com or at www.linkedin.com/in/shubhamborkar.