On the 4th December, 2018, The Ministry of Commerce and Industry released the draft (rules amendment) for Patents Act 1970. These rules are mainly amended with respect to international applications, patent opposition and a few form related extensions. The Central Government proposes to make these amendments in exercise of the powers conferred by section 159 of the Patents Act, 1970. Given below are the extracts of actual sections of Patents Act and the respective changes made to them are highlighted or in bold.

In Form 18A, for para 3, the following shall be substituted, namely:-

Form number 18, sub point 3 will be replaced as shown below in highlight. 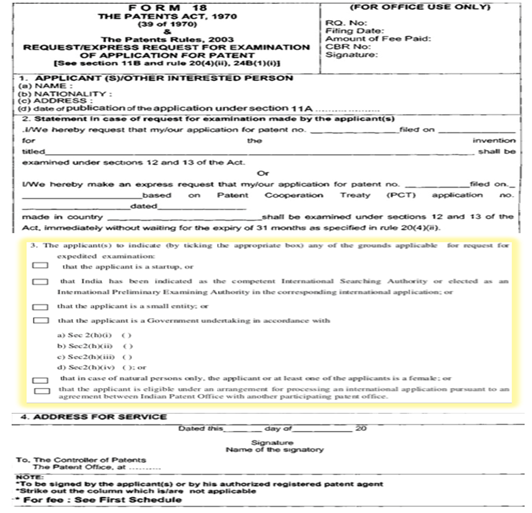 In the Note portion of Form 18A, the following shall be added, namely:

Form number 28, sub point 2 will be added points iii, iv, & v as shown below in highlight. 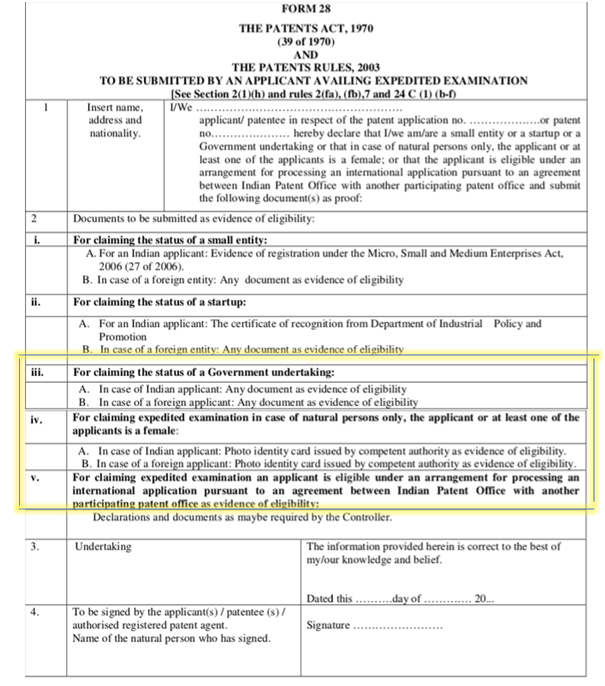 Hence all these amendments have been proposed by the Department of Industrial Policy and Promotion. These rules may be called the Patents (Amendment) Rules, 2018. These draft rules have been published in the official Gazette and notice is hereby given that the said draft rules will be taken into consideration after the expiry of a period of thirty days from the date on which copies of the Gazette of India, in which this notification is published, are made available to the public. Hence in order to submit and objections or suggestions, if any, may be addressed to Shri Sushil K Satpute, Director, DIPP, Ministry of Commerce and Industry, Government of India, Udyog Bhawan, New Delhi-110011 or by e-mail at sushil.satpute@nic.in. The objections and suggestions, which may be received from any person with respect to the said draft rules before the expiry of the period so specified, will be considered by the Central Government.

Author: Ms. Yashvi Padhya and Ms. Vidisha Indalkar, Interns at  Khurana & Khurana, Advocates and IP Attorneys. In case of any queries please contact/write back to us at swapnils@khuranaandkhurana.com.