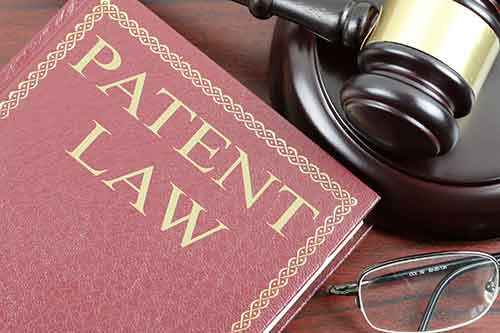 Section 64 of the Indian Patents Act outlines circumstances under which a granted patent can be revoked. Following are the primary grounds based on which patents can be invalidated during the legal course of action or during due-diligence activities while commercializing the relevant product.

6) The claims included in the patent are not fully substantiated by the description provided.

7) Failure to disclose information relating to foreign applications as required under Section 8 of the Indian Patent Act.